KANSAS CITY, Mo. — Excitement is starting to outweigh anxiety in a Kansas City, Missouri, neighborhood. People living in the city’s predominantly Hispanic Westside have seen businesses move in, leading to fears of change pushing longtime residents out. To make sure everyone in the neighborhood has a chance to succeed, a group is building a business incubator.

The Center for Urban Enterprise should open in May 2020. Right now, construction is underway to transform an old tire storage facility at 2720 Jarboe Street into the incubator. 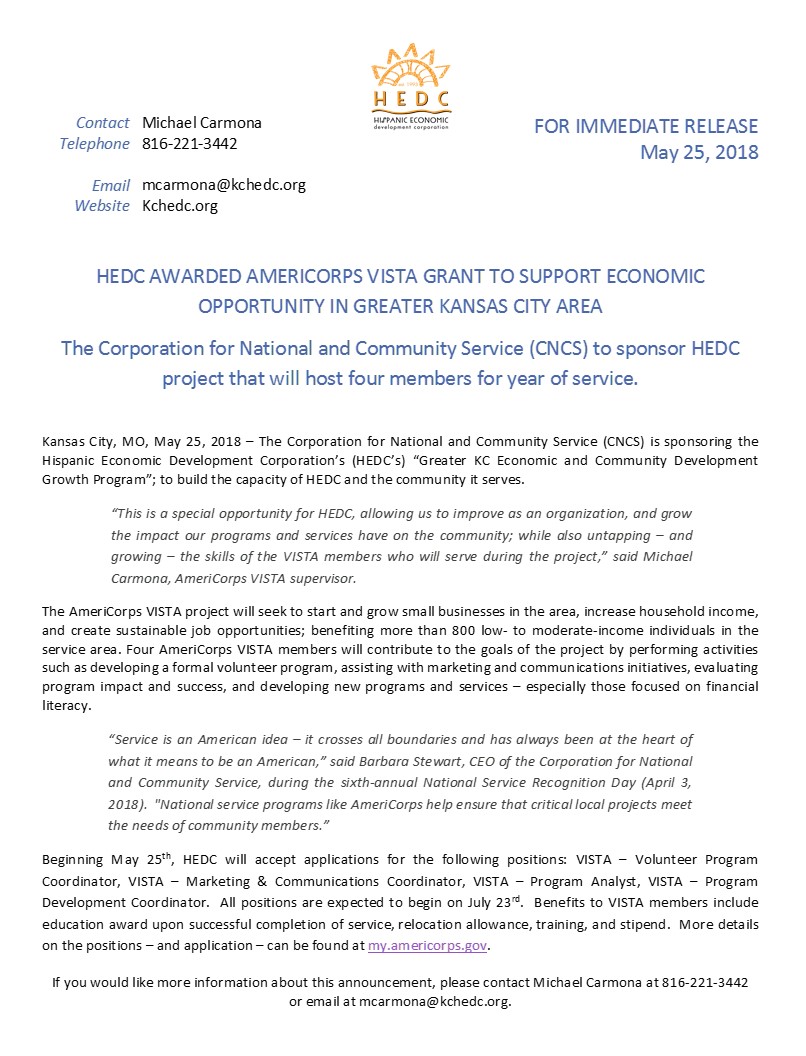 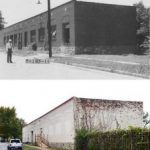 “We’re looking at ways they can start and grow sustainable businesses with the little income they have as far as startup capital,” said Carmona, director of community and business development for the Hispanic Economic Development Corporation. 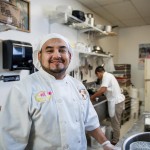 The U.S. Department of Commerce is awarding $1.6 million to the Hispanic Economic Development Corporation of Greater Kansas City, or HEDC.

The grant, announced on Thursday, will be used to renovate an industrial building near 27th and Southwest Boulevard, at 2720 Jarboe, and turn it into a small business incubator.

“It’s a big piece that’s missing,” says Zamora. “We know Kansas City has been identified as the fastest growing entrepreneurial epicenter for the nation, but are we growing equitably?” 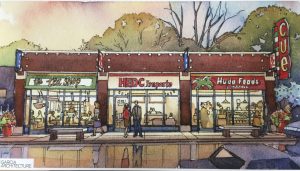 Tamayo is a master barber, and proud of it. Proof of that pride can be found on her calf, where she has a tattoo featuring a red, white, and blue barber’s pole laid over an open pair of scissors.

Still, after more than two decades in the industry, Tamayo has decided to hang up her shears. She’s closing up her shop for good on Sunday, November 20, and will be moving to Sarasota, Florida shortly thereafter to live closer to family. Tamayo’s departure opens up an opportunity for the Hispanic Economic Development Corporation…